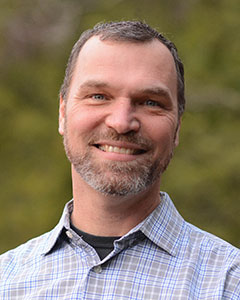 Democrats value diversity, not for its own sake, but because America is truly a melting pot. We are a melting pot of not just races, but of creeds, religions, and ideologies. We are Christians, Jews, Muslims, Hindus, Buddhists, Agnostics, Black, White, Brown, Straight, Gay, Trans, Pro-labor, Pro-capital, more government, less government … No other country possesses our diversity. Some believe that diversity weakens us, but the opposite is true. It strengthens us. Republicans have made it clear that their tent is only open to straight, white Christian capitalists. That leaves behind a majority of Americans. The Democratic Party embraces all of us, and through diversity, our party has forged the principles that make us true Americans – truth, justice, equity, tolerance, fairness, good government, and mutual happiness. These principles make our party honorable, ethical, and a wellspring of good government and great leadership. That is why I stand with the Democratic Party.