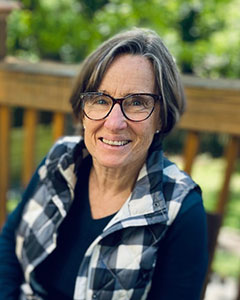 I am a refugee from the Republican Party. I grew up in a somewhat conservative family in Virginia and got my first real exposure to politics right after college when I worked for liberal Republican elected officials, a US Senator and a NYC mayor. Over the next decade, the Republican Party moved further to the right, and liberal Republicans became a vanishing breed. I, therefore, started looking elsewhere for a political home. Initially, I became an Independent, but after moving to North Carolina, it became very clear very quickly that I am a Democrat. I’ve never looked back.