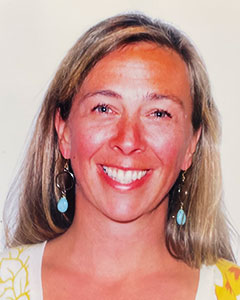 My first job out of college was working for Governor Jim Hunt’s 1992 gubernatorial campaign, and I later became his scheduling secretary in the Capitol building. Working with Governor Hunt and meeting so many inspirational leaders across the state imbued me with a deep respect for elected officials who run for office as an act of service for the greater good. I understand why people have become cynical about politics and politicians, but I have deep faith in the Democratic party to nominate and elect leaders who will work hard to make the world a better place for everyone: medicaid expansion, education spending, environmental protections, gun safety, and reproductive rights to name a few. Let’s turn NC Blue!